What Did Staff Read | Books From Summer 2019 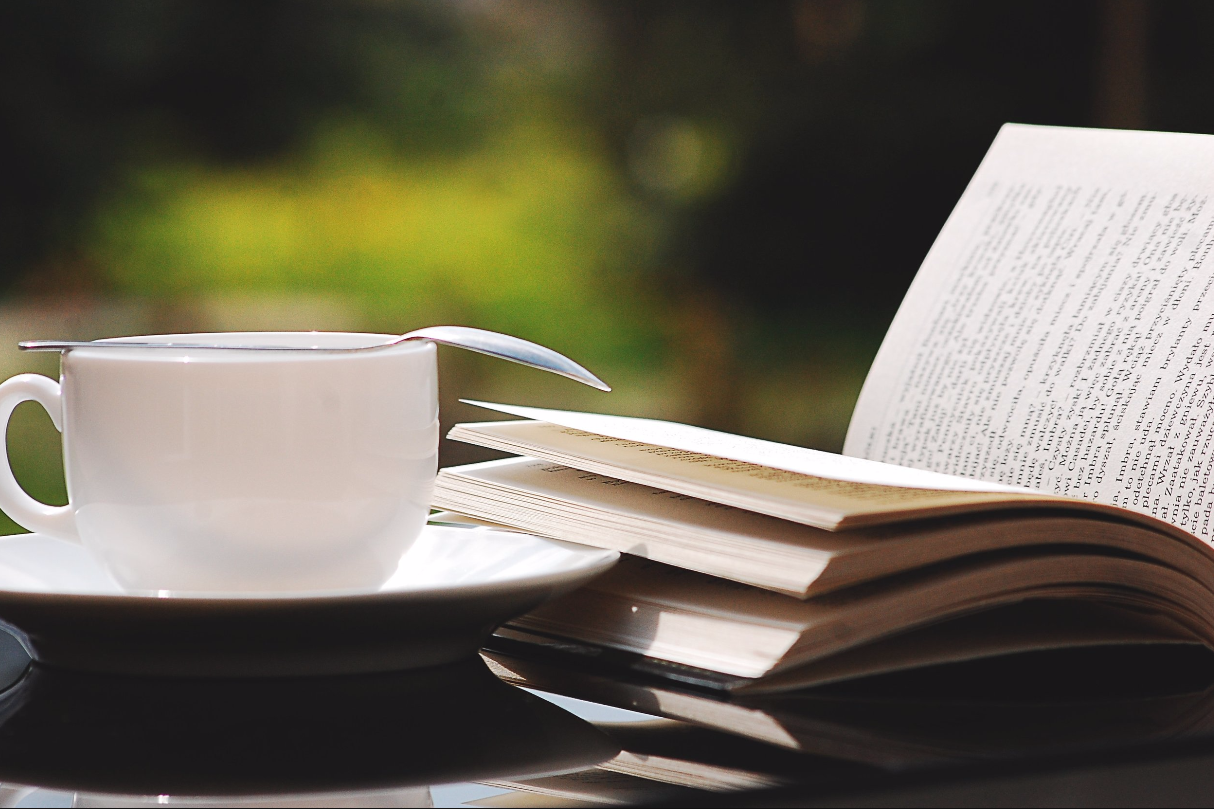 Take a peek at what your TCPL staff has been reading this summer, and make some additions to your own "To Be Read" list!

Here's a short synopsis from Goodreads: "As surprising as it is moving, The Storied Life of A. J. Fikry is an unforgettable tale of transformation and second chances, an irresistible affirmation of why we read, and why we love. We are not quite novels.
We are not quite short stories. In the end, we are collected works."

Here's what Julie liked about it: "The main character, a small bookstore owner, begins as a young curmudgeon, but makes his way to just a socially awkward hero. Hard to classify this as to genre, but Zevin is a wonderful writer, and the story is by turns amusing, touching, and heart wrenching."

Dee Doss recommends Mistress of the Ritz by Melanie Benjamin.

Here's a short synopsis from Goodreads: "Based on true events, Mistress of the Ritz is a taut tale of suspense wrapped up in a love story for the ages, the inspiring story of a woman and a man who discover the best in each other amid the turbulence of war."

Here's what Dee liked about it: "This book is set in Paris during Nazi occupation during WWII.  It is about how the manager and his wife help the French Resistance during their occupation. This is a story about the love of a country (France), the love of a place (the Ritz) and love for one another."

Here's a short synopsis from Goodreads: "Still haunted by his wife’s murder—and stained by the blood of avenging it—FBI special agent Hatcher McGee can’t believe he’s being teamed up with rookie agent Korine Davenport. She is his most guilty secret—the one-night stand who almost cost him everything. Korine has her own demons. As a child, she witnessed her father’s murder, and she’s spent her life waiting for the killer’s return. She and Hatcher are both looking for closure, but the disturbing case that draws them together could be their last. When the mutilated body of a corrupt Savannah judge surfaces, Hatcher and Korine find themselves on the trail of a vigilante who is showing no mercy. Not for the predators who’ve gone free. And not for anyone who gets in the way. As the body count rises, and as Hatcher’s and Korine’s own pasts unfold, they must risk their lives tracking a killer they’ve come to understand all too well. After all, the ends justify the means."

Here's what Cayla liked about it: "Great mystery and a page turner for sure!"

Here's a short synopsis from Goodreads: "Fitz has survived his first hazardous mission as king’s assassin, but is left little more than a cripple. Battered and bitter, he vows to abandon his oath to King Shrewd, remaining in the distant mountains. But love and events of terrible urgency draw him back to the court at Buckkeep, and into the deadly intrigues of the royal family. Renewing their vicious attacks on the coast, the Red-Ship Raiders leave burned-out villages and demented victims in their wake. The kingdom is also under assault from within, as treachery threatens the throne of the ailing king. In this time of great danger, the fate of the kingdom may rest in Fitz’s hands—and his role in its salvation may require the ultimate sacrifice."

Here's what Adrienne liked about it: "This is book 2 in a trilogy.  I really like how in this series, the characters seem so real. They make mistakes, sometimes they love the wrong people, they get excited about travel, and they overcome difficulties in life. Plus, the setting is a medieval world with some magic, too."

Here's a short synopsis from Goodreads: "Nantucket is only two and a half hours away from Martha's Vineyard by ferry. But the two islands might as well be worlds apart for a set of identical twin sisters who have been at odds for years. When a family crisis forces them to band together--or at least appear to--the twins slowly come to realize that the special bond that they share is more important than the sibling rivalry that's driven them apart for the better part of their lives."

Here's what Emily liked about it: "I always try to read one or two books in the summer set on a beach, specifically Nantucket! This book, though it was set in a beach-y area, was definitely story driven, and the characters were extremely likeable, even as you got to know their not-so-pretty sides."